Qualcomm co-founder Irwin Jacobs’ plan for an extensive remodel of the Plaza de Panama in Balboa Park sailed easily through the San Diego City Council last summer — Councilmember Sherri Lightner’s was the only vote against it — but it hit a snag in San Diego Superior Court February 5. That’s when Judge Timothy Taylor, ruling in the suit the Save Our Heritage Organization (SOHO) filed against the city to stop the Jacobs plan, found that the city had basically ignored its own rules by insisting that the current configuration of the park, with much of its area used for large, free parking lots, was not a “reasonable beneficial use of the property” under city law

One More Way the Republican Minority Continues to Run the Country 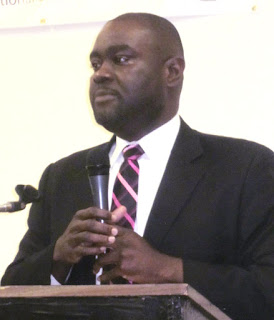 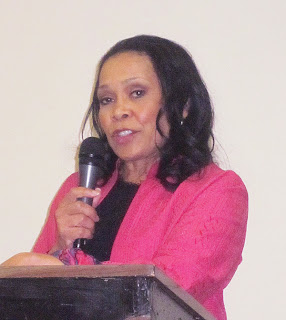 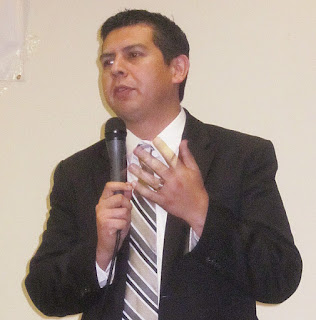